Anthony Spinasse is a digital marketing expert who also owns a winery in the Bordeaux region. A graduate of ISCOM, he co-founded Le Studio Multimedia, a company specialized in the development and sale of digital applications. In 2006, he joined the FullSIX group as Associate Director. His curiosity and his rich and eclectic background make him an interesting personality to follow.

Today, Anthony Spinasse is a recognized entrepreneur in the digital marketing space and continues to expand with Gamned! Group. His many experiences make him a major player in the industry to watch closely. 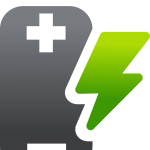 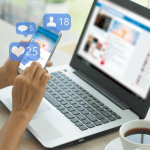